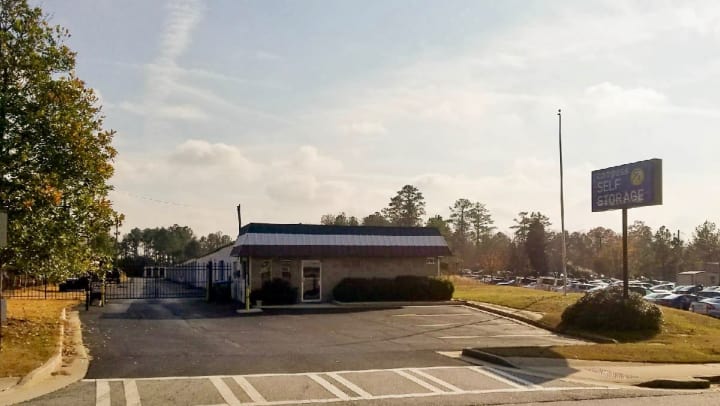 Today is a day that we take a moment to honor the soldiers who fought and sacrificed their lives for our freedom. June 6, 1944- known as D-Day or The Longest Day, marked a day in history – the day of the Normandy landings – initiating the Western Allied effort to liberate mainland Europe from Nazi occupation during World War II.

On that day, about 160,000 troops stormed the beaches of France in the epic invasion that proved pivotal to the Allied war effort. It's been one of the major amphibious attacks in history- with all those troops coming across the English channel by sea & air. There were about 5,000 vessels involved in different roles on that day. Of the 100,000 or so soldiers fighting, about 9,000 were wounded or lost their lives in the battle.

The Allies conducted several subsidiary operations designed to mislead the Germans as to the date and location of the Allied landings. The Allies fooled the Germans by creating a fake invasion forces, including the construction of rubber ships and plywood tanks. The dummies led the Germans to believe an additional airborne landing had occurred and intentional (false) radio messages made the Germans think that the main attack was to take place at Calais.

It was thanks to these brave soldiers that marked a turning point in history and that allows us to be fortunate enough to live in the freedom that we have. Please be sure to take a moment and reflect on that… If you know a veteran, please be sure to thank them for their time & sacrifice, for whichever war they may have fought….the soldiers fight for US and our freedom. They could use a simple thank you. 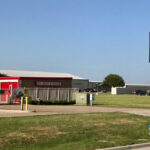 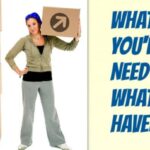 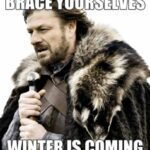 Storage Hacks to Keep Your RV Organized from the Inside Out
May 21, 2020

Boat Upkeep Basics to Keep You Afloat in Georgia
May 7, 2020